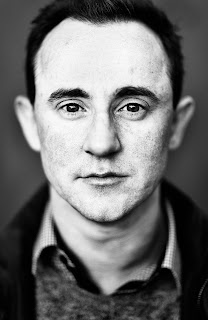 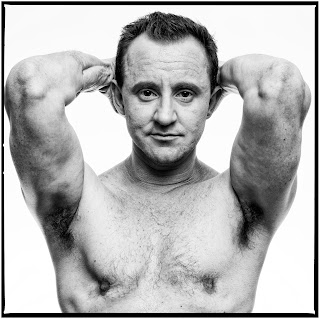 Discussing transition and life matters with the generous Gretel Killeen in Rehearsal 2. 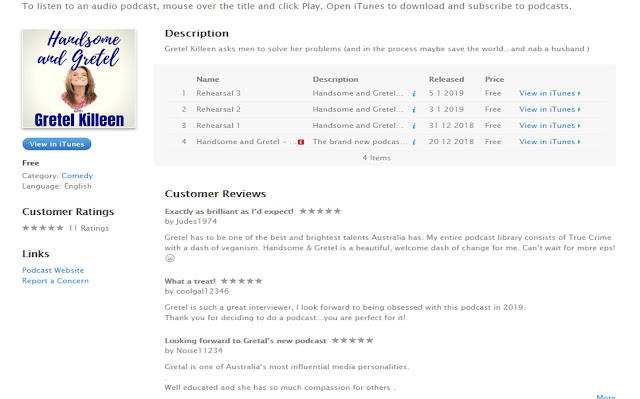 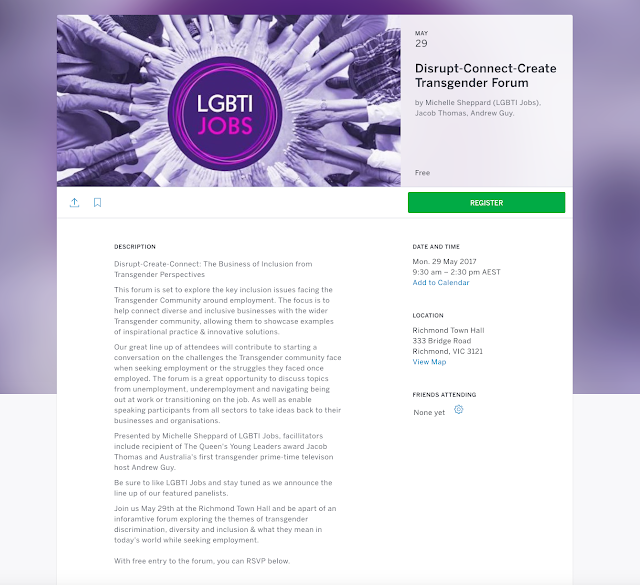 Hope To See You There.